Qantas has announced direct flights from Brisbane to two American cities — one of which has never had a direct link to Australia before.

Qantas has announced two new routes from Brisbane direct to the United States.

The airline said it would launch direct services from Brisbane to San Francisco and Chicago, which will be the first direct flight to Chicago from any Australian city.

The flights will be serviced by Qantas’s Boeing 787-9 Dreamliners, the same aircraft used for non-stop flights from Perth to London, and were expected to be operating by April next year.

Qantas is waiting on full approval on a new business deal with American Airlines from the US Department of Transportation, which is expected to happen within weeks.

Once it has the green light, Qantas is likely to start selling seats straight away.

The Brisbane-Chicago flight will cover 14,326km and take about 16 hours and 20 minutes, depending on winds. When it launches it is likely to be the fourth-longest passenger flight in the world.

It will be the second longest flight on the Qantas network, closely behind Qantas’ 14,499km Perth-London service.

The flight from Brisbane to San Francisco will cover 11,367km over about 12 hours and 40 minutes. The new route means Qantas will operate 14 flights per week from Brisbane, Melbourne and Sydney to the Californian city.

“The launch of 787 flights from Brisbane to Chicago and San Francisco would be a win for customers and tourism,” Qantas chief executive Alan Joyce said.

“These flights would make it one stop from Chicago to Hamilton Island or San Francisco to Townsville.”

The direct route to Chicago would allow Aussie travellers to take advantage of American Airline’s connections to 143 destinations, with 500 flights operating daily.

Qantas operates daily flights to Los Angeles that connects onto New York, with four Dreamliners based in Brisbane.

“The new routes would pump more than $150 million into the Queensland economy over the next three years,” Queensland Premier Annastacia Palaszczuk said.

“As the world’s largest economy, the United States offers enormous potential for inbound tourism to Queensland.”

3 wins for True North at the 2014 gold list awards

North Star Cruises Australia and the True North have once again been chosen as the best Australian Adventure Experience, Best Cruise Ship (Small) and Best Cruise Company at this year’s Luxury Travel Magazine ...

Christmas in Sydney – too easy!

'Jingle all the way' aboard the True North this festive season! Have you ever discovered just how hard it is to get a hotel room in Sydney over Christmas? If you’re lucky enough to find one – you’ll... 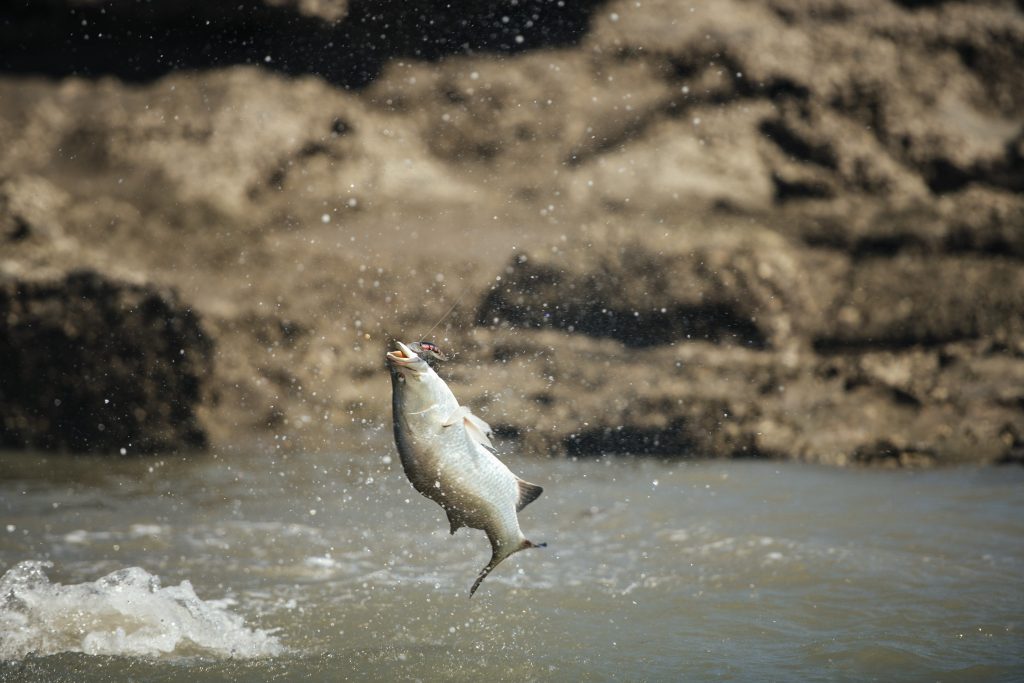 "I have never been fishing before and I have never really wanted to go fishing. Now I’m hooked!" It’s not unusual to hear guests on the TRUE NORTH making similar comment – especially the ladies. And there...

The Kimberley gets-in on the action!

The top 5 national winners were announced in the magazine's December issue and, 2 of the 5 winners included experiences that can be savoured on the TRUE NORTH's Kimberley itineraries! The Top Adrenalin Pumping ... 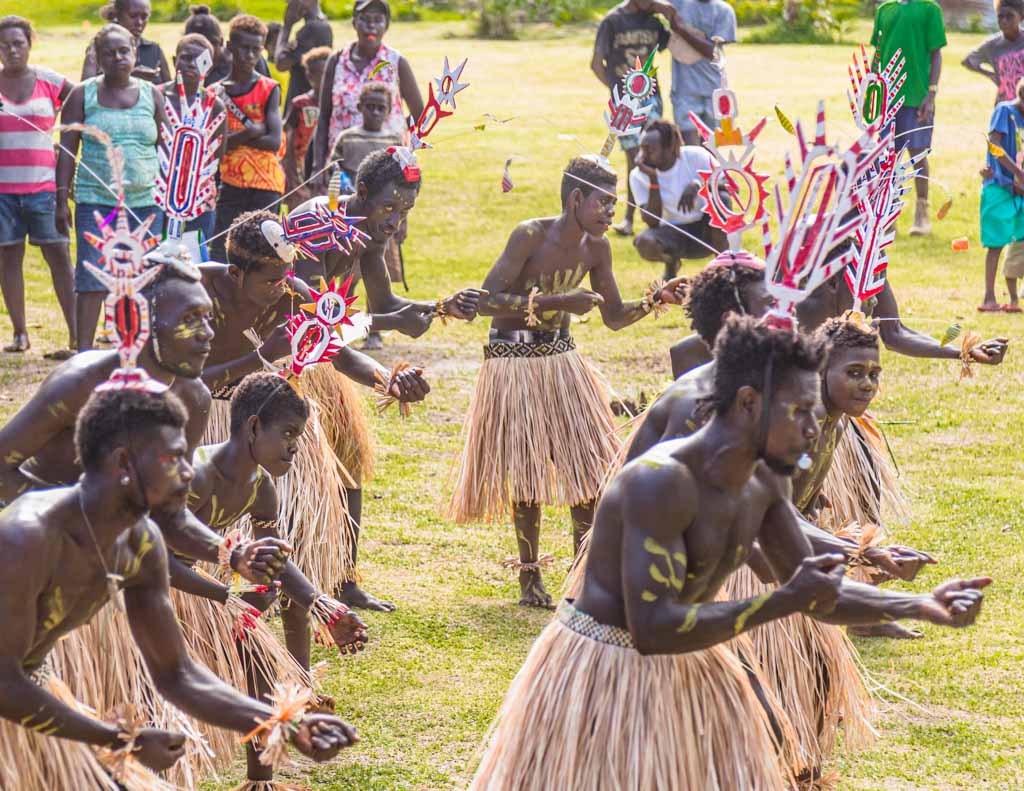 Bougainville: origin of a nation

The flag should be remembered, because it probably belongs to the 194th member state of the United Nations. A red and white emblem in the middle represents the typical headgear of the newly initiated youngsters...